VIS preserves the legacy built by summer and year-round residents

Summer and year-round residents founded the Seal Harbor Village Improvement Society in 1900 to ensure a healthy, pleasurable, high quality of life for their community. Early tasks included testing milk and drinking water supplies, cleaning the beach and creating spaces for recreation. The gems of their labors and generous contributions remain for us to enjoy: eight miles of paths through balsam-scented woodlands, tumbling brooks, and crystal-blue ponds and the Village Green. Early residents foresaw the need for community space and in the 1920s, John D. Rockefeller Jr. worked with the VIS and other residents to create the Village Green. America’s first female landscape architect, Beatrix Farrand (1872-1959), was on hand to help. Best known for her design work for the White House, Yale and Princeton Universities, Rockefeller’s “Eyrie” and other private estate gardens, Farrand’s work in Seal Harbor and Acadia National Park is ours to appreciate. Farrand worked with the VIS to replace the old Glencove Hotel with a sweeping lawn framed by shade trees; across the street, she created a small almond-shaped park encircled with sweet-smelling beach roses. Today, these spaces host community celebrations, informal picnics, and a peaceful refuge from today’s busy world.


Sustaining the vision of Acadia

In September 1901, Harvard President and Northeast Harbor summer resident Charles William Eliot, George Dorr, George Stebbins, Robert Lynam, John S. Kennedy, and others met in the Music Room in the SHVIS headquarters to incorporate the Hancock County Trustees of Reservations. The land trust was modeled after a similar organization in Massachusetts, The Trustees of Public Reservations, which was created by Eliot’s late son, Charles Eliot, who had spent many summers studying the natural history of Mount Desert Island. The Hancock County Trustees of Reservations acquired their first gifts of land several years later.

Young Eliot was among the first to publicly call for protection of the island, and his vision was carried forward when his father, Dorr, and later John D. Rockefeller Jr. worked to permanently protect the lands, first as Sieur de Monts National Monument in 1916 and as Lafayette National Park in 1919. Today, SHVIS continues the vision of Acadia’s founders: a place where common people can experience the “natural beauty and refreshing charm of this sea-side wilderness of Maine.”

John D. Rockefeller, Jr. and the SHVIS saw the need to have a public park, a place for visitors and residents alike to congregate for celebrations and informal picnics. Rockefeller purchased the five acres of land including an old hotel and several business buildings, and donated it to the town. The Society’s Path Committee worked with Beatrix Farrand to design a broad lawn framed by trees with benches where people could meet and enjoy the harbor view. Rockefeller added the small terrace across the street to the park as a memorial to Dr. Edward Dunham, a founding member of the VIS, who died in 1922.

Farrand’s design for Dunham Park incorporated bench-like recesses in a gently curved retaining wall built of local granite. Shrubs screened the park from the adjacent road. Although no list of her plantings survives, Farrand seems to have chosen a combination of the familiar sweet-scented beach rose (Rosa rugosa) and Viburnums. Native trees provided comfortable shade on hot sunny days for those wanting to view the graceful boats bobbing in the harbor. With this addition, Seal Harbor’s park offered a variety of landscaped areas for the community’s enjoyment: a beach with play area, a cozy terrace, and an expansive lawn for ball games and holiday celebrations. The Village Improvement Society is entrusted as stewards of Farrand’s design and preserving this central green space for the community. 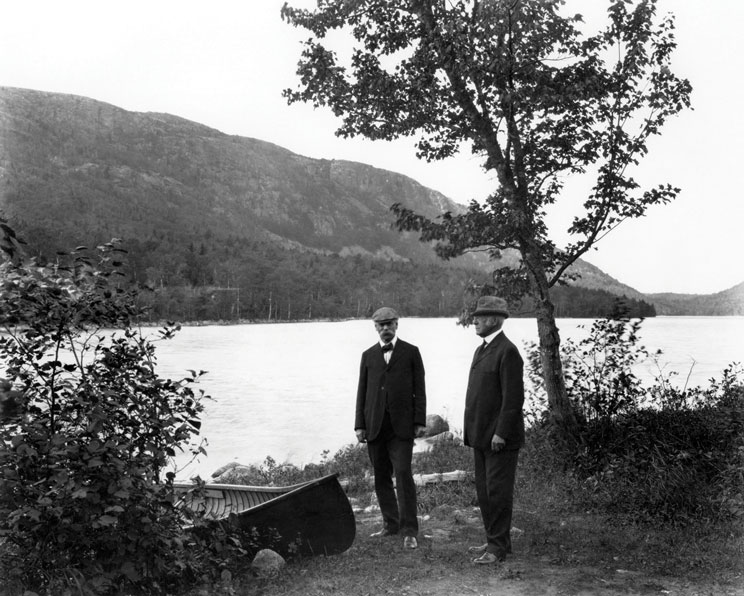 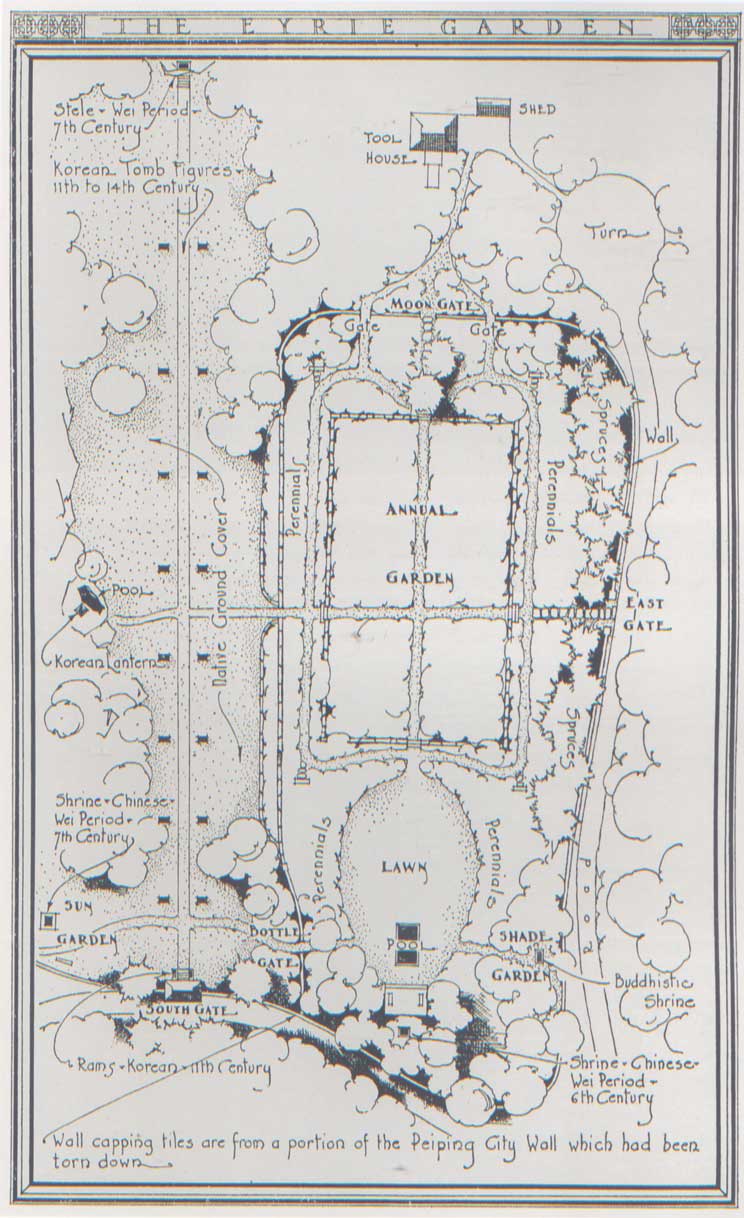 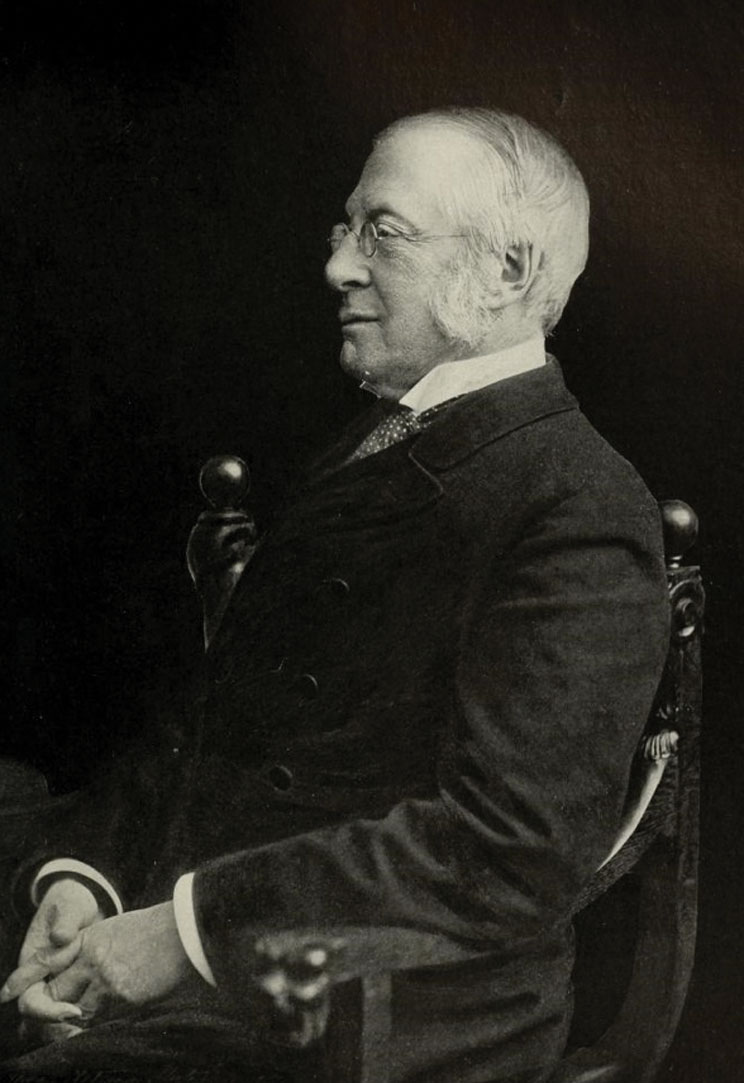 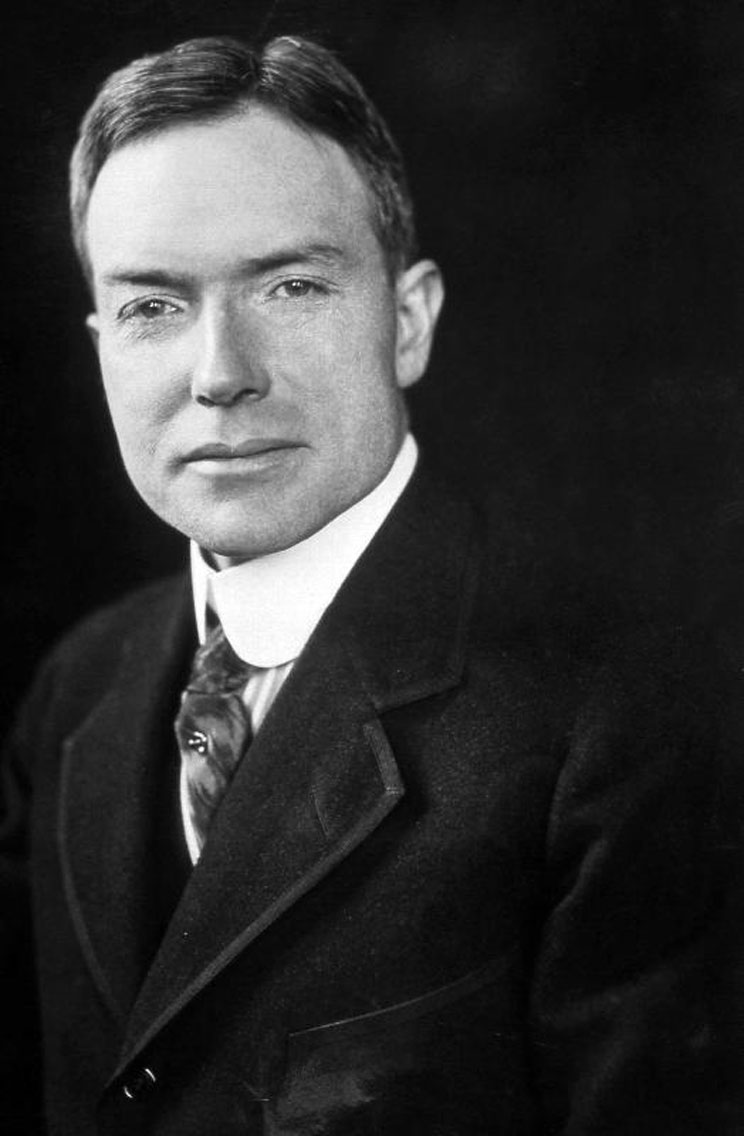